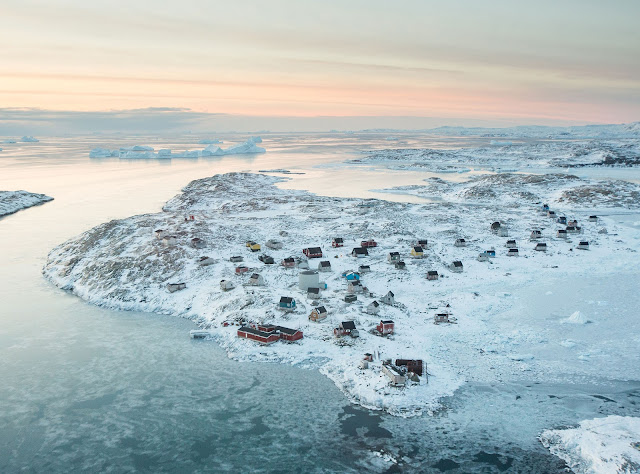 Nuuk the capital & the largest city of Greenland lies in the municipal region of Sermersoog which is a newly constructed municipality in Greenland in operations from 2009 formed after merging former municipalities of Easter and South-Western Greenland. Isertoq lies in the same region and is a very small human settlement with a population of 93 in 2010 which has decreased to nearly half from 1991 when it was 171 and by 27 per cent if compared with the levels of 2000. It has a maritime influenced tundra type of climate with temperature limits ranging from -16 degrees in winters to a maximum of around 7 degrees in summers. The conditions must be tough to live at times but the natural beauty around showcasing its ever present serenity would have made it a bit easier, comfortable & meaningful for the local population. 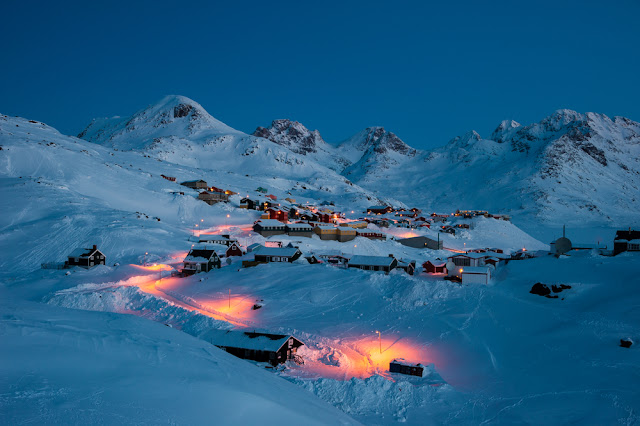 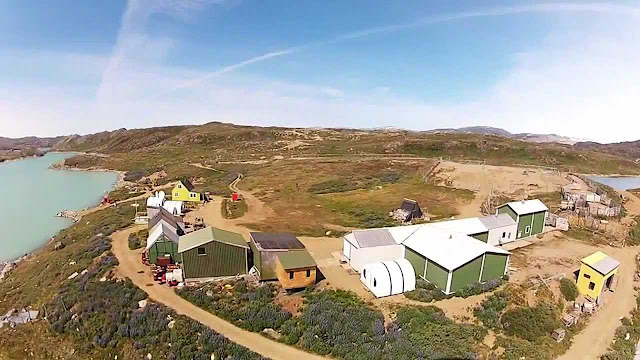 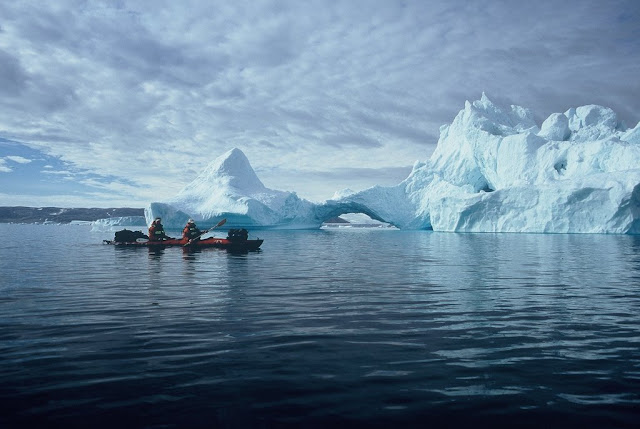 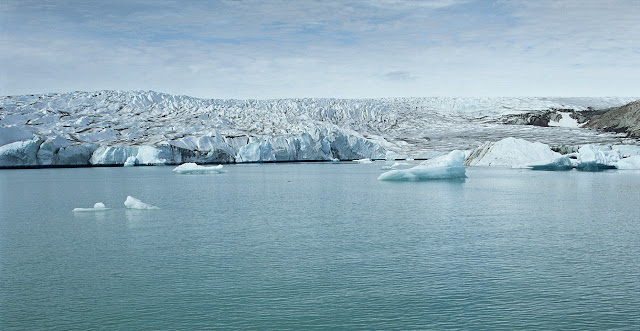