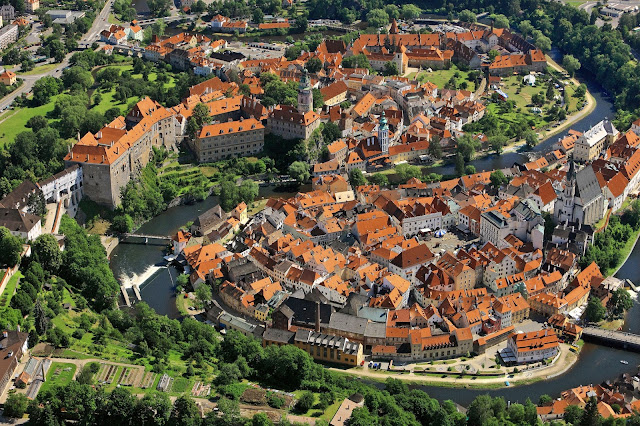 Vitkovki, a Czech noble clan which also include the residents of the famous House of Rosenberg started the construction of the castle and their settlement in 1240 at a site in the South Bohemian Region of the then Czechoslovakia chosen due to its location on an important trade route of the region which was traditionally known as Chrumbenowe and now as Český Krumlov which literally means a crooked meadow in German. Gold was found at a site near to the settlement in the 15th century which attracted the German miners to come and settle here which eventually led to a shift in the ethnic characteristics of the region to an extent that the natives became a small minority. 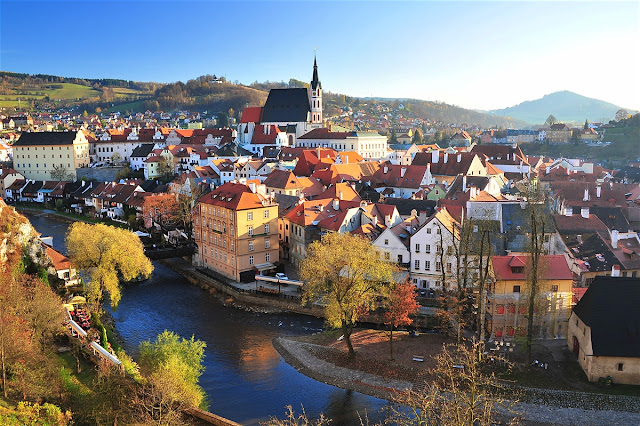 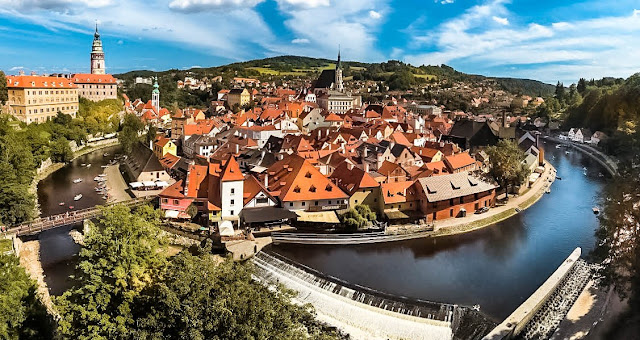 Rudolf II, the then emperor of the present regions of Croatia, Hungary and Austria who is also led responsible for the deadly Thirty Years War period of European religious war history bought Český Krumlov in 1602 and gifted it to his son. The castle which is now identified as a World Heritage site since 1992 then went into the hands of House of Schwarzenberg in 1719 whose current head Karel served as the Minister of Foreign Affairs of the Czech Republic & remained in their hands up till the onset of the twentieth century. After the first world war, the city became part of the Bohemian Forest Region & was declared a part of German-Austria though it didn’t lasted very long & the Czechoslovakian army occupied it by the end of 1918. The town experienced a phase of decay since the completion of both the world wars until 1989 when it restored its historic beauty as a result of Velvet Revolution and is now one of the important tourist destinations of the Czech Republic. 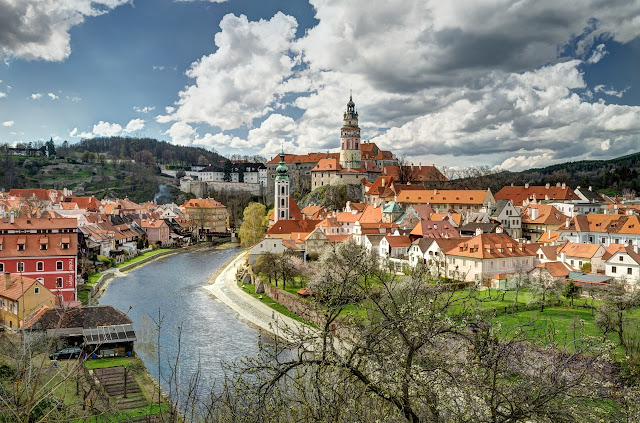 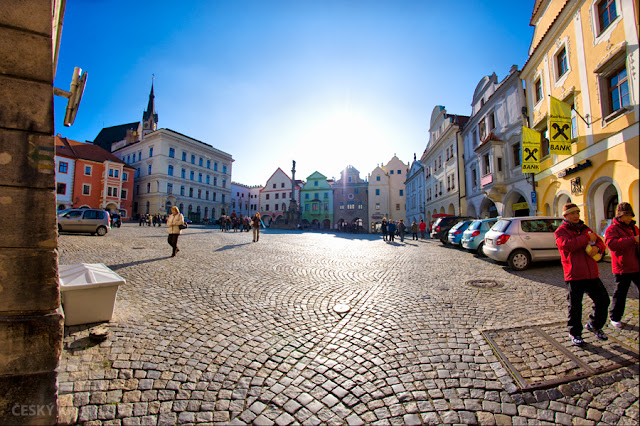 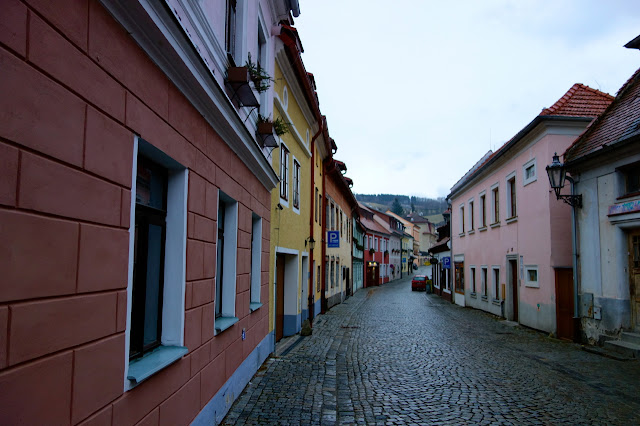 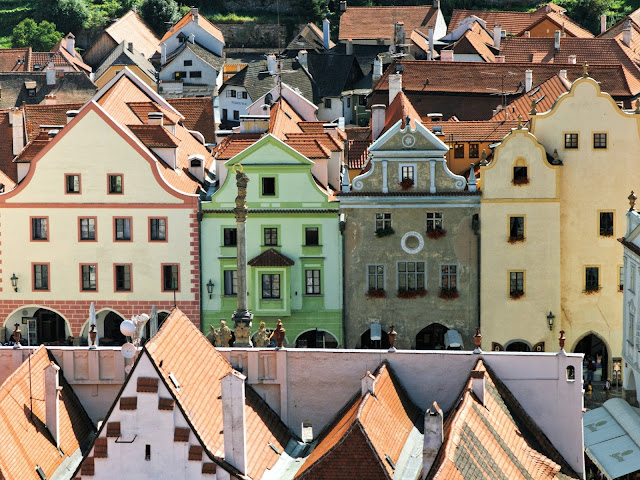 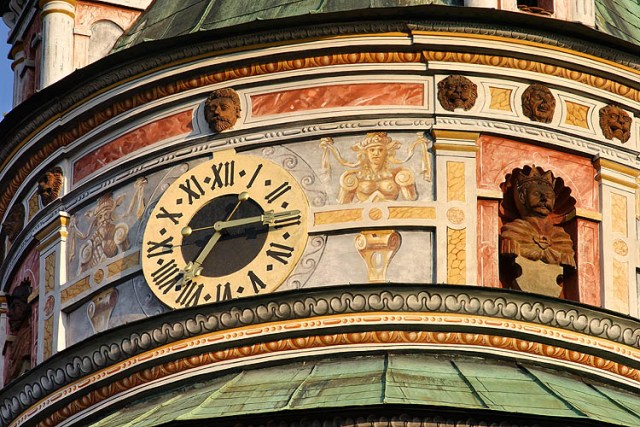 Český Krumlov lies in the South Bohemian Region of the Czech Republic along the meanders of River Vltava which is the longest river of the nation. The population of the town in 2007 was around 14,000 which is approximated to be around 8,000 in 1910 just before the first world war. The architecture of the Castle and the town is a mix of Gothic, Renaissance, and Baroque schools of Architecture and the period of Renaissance had a huge impact in the making of it. There are various festivals like the five petaled rose festival & the International Music festival which are organised by the local society. This human settlement beholds in itself the rich medieval European Architectural Expression Style preserved and conserved for centuries along with a culture that started off around the lifestyle of the royal families to the theatrical tradition of contemporary times that got enriched after the second world war especially with the onset of the South Bohemian Theatre Festival in the mid parts of the twentieth century. 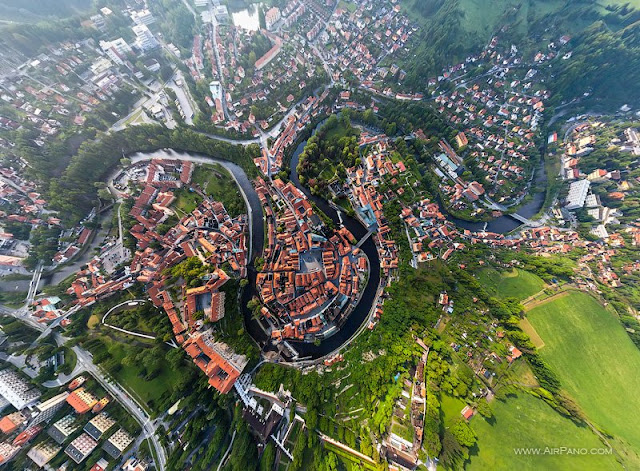