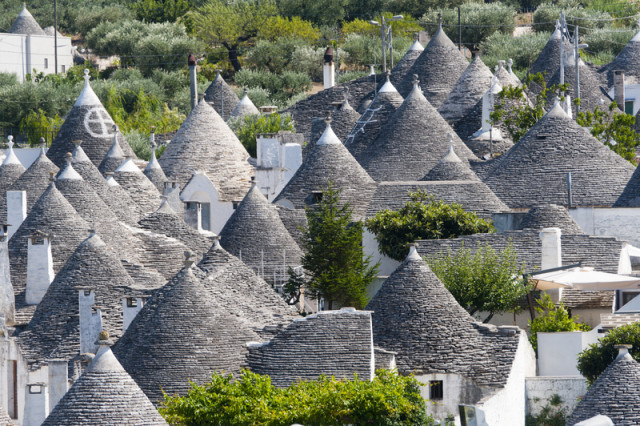 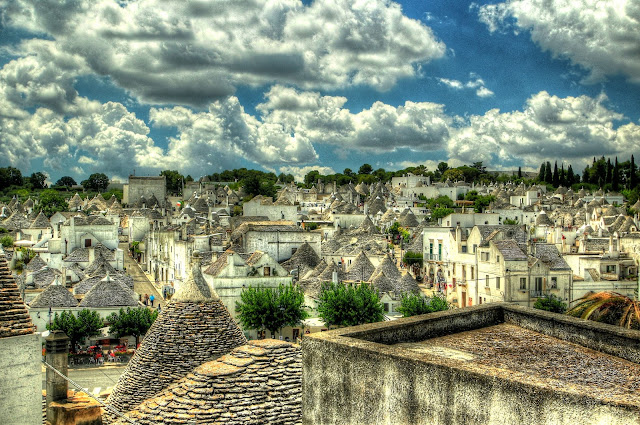 A trullo is a small dwelling unit with a cylindrical base and a conical limestone tiled roof. Its design is often remarked as an outcome of the stint performed by the local feudal lord, Count Acquaviva who moved his peasant workers here to clear the land and cultivate it thereafter - to evade the state’s taxation he thought of a distinct design which wouldn’t be considered as an uninhabited settlement. This continued till 1797, when Alberobello was given a status of being a town. The Trulli of Alberobello have been designated as a UNESCO World Heritage site since 1996 especially due to their exemplary display of various ancient construction techniques like drywall construction that has survived till present times and is in a functional state. Alberbello is a small medieval town in the metropolitan city of Bari in Puglia region of Italy which is also known as the ascendant region of the nation. It currently inhabits around 10,000 human beings and beholds in itself the rich heritage of our collective self. 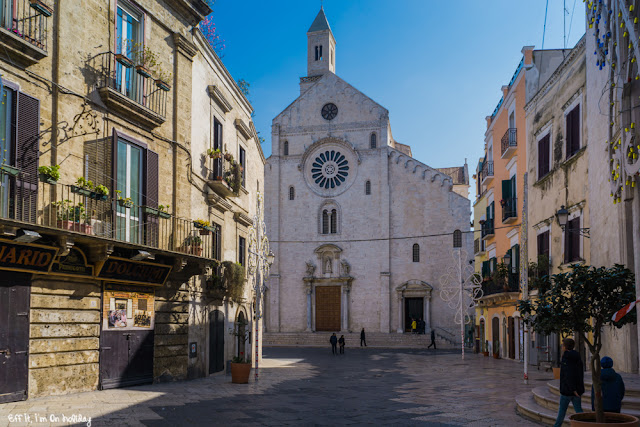 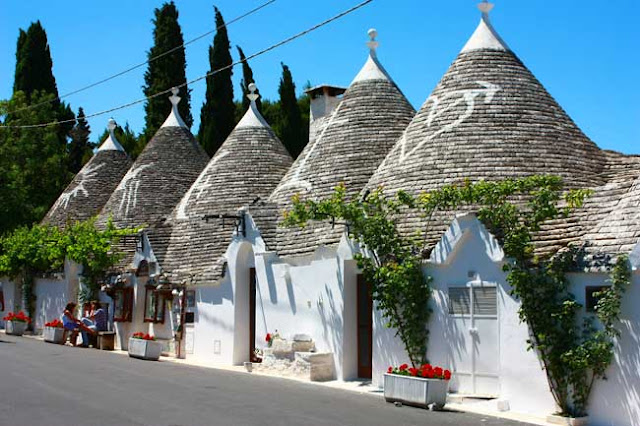 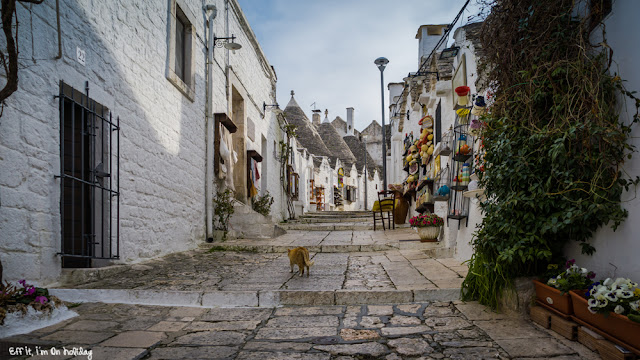 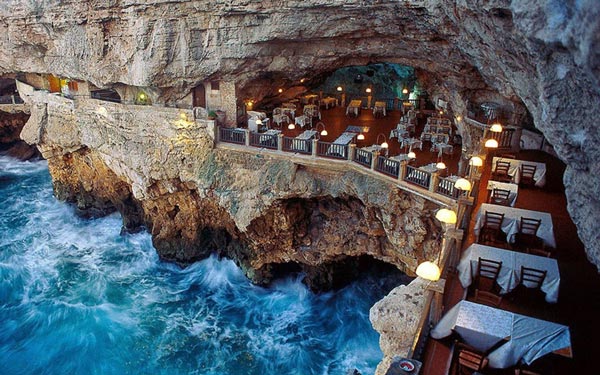