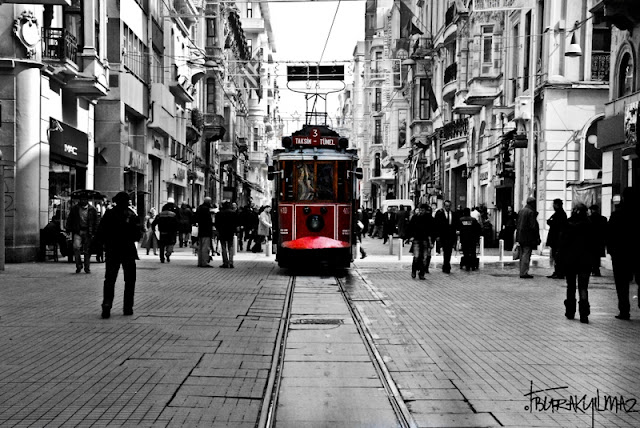 There were natural pathways in the first phases of human developmental history, now there are different complex mechanised systems running on them in the current mode of development - this is a collective outcome of the previous transitions and it shall thus not just be looked into through the window of only human mobility and transportation. In the absence of well flourished marketplaces, streets have been traditionally used as a place offering different commodities timely - for instance, the Indian system of ‘mela’ which used to offer a place for various life usable timely or as per a given schedule. It has also acted as a meeting place for the local citizens which imparts the feature of being socially known to each other in the rural backdrop. As the mode of mobility was changing, the mode of interaction was also making its shift towards becoming virtual. The theory of modern urban planning failed to keep the pace intact with the increased acceleration of human advancements and inventions - for it is the job of the planning fraternity to make it more and more futuristic so as to achieve an efficient mode of progress, but the entire transition was more often tried to be realised correctly by focusing on sectors in isolation. Streets as an element slowly lost its shine to being an object helping in increasing the economic strength of the community which can’t be sidelined, but the other side of the picture also can’t be left ignored.

There are various forces attached with the development of modern streets undoubtedly which are difficult to interpret - but one thing which can be easily understood is the difference between a street within the living area of the community and that outside it’s zone. The streets within the neighbourhood region are of upmost importance to achieve social confidence and safety if the interactions are strategically planned which eventually strengthens both social and economic development of the community. These shall be planned with the local interference and their know-how of the region while that of the other category shall be designed and planned by the planners managing the picture at large generally. This may not necessarily call for a mixed use of planning as community streets can’t have a prototype module fitting the varied global conditions. The street outside the zone of the community shall also give emphasis on the local conditions but the overall success of this system lies in its smooth connections within the city and with the other urban nodes and hence in an era with an increased regional dependence, planning should be done so as to decrease the rate of transportation which regulates the level of inflation thereafter of any city.


Streets can be defined as the spine of a city and hence it’s health defines the well being of its citizens. Transportation has historically played an important role in determining the statuses of various human societies and it can’t just be planned based on some theorem or on some fixed principle especially in times when the human race is experiencing the largest human migration in terms of energy consumption and understanding of the science of streets will help the story of human urbanisation to experience new levels of glory and quality living. There always lies the other side/s of the picture and therefore the choice between designing a street live & safe inviting people for social interactions and in designing a street just to improve human mobility & increase his physical comfort shall be wisely made.

Image from wall321
Posted by Jepranshu Aganivanshi at 13:54 2 comments: Links to this post