Can it be called as development with No Quality Air and No Quality Water? 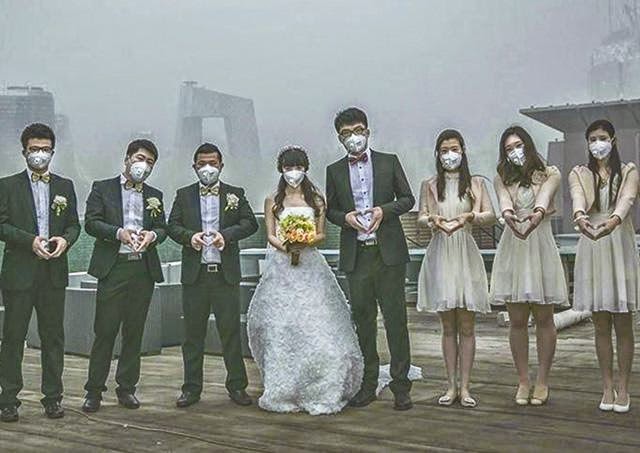 There are no questions about us being the specie interfering the most in the efficient functioning of the natural system. We are often proud of our achievements and we should be as the race of humanity has made tremendous advancements and developments for improving his living standards and bringing in more comfort to our lives. But there are many points which the modern human beings have to think upon for planning an efficient future for the generations to come. Let’s take two basic human requirements needed by him - air and water needed for living and breathing at first and then the productivity of the citizens is directly related with them which is then related with what the focus of the humanity has been on – the economic development. It’s pretty important for the human beings who are really concerned about economic development to try and understand the inevitable cycle in which we all are living in. Economic development isn’t just a factor of making investments and earning profits alone (though it’s needed for social well-being as well). It surely is much about it. Several news are published daily from across the Globe highlighting the issues of ever-rising pollution, levels of global warming and climate change (which was never the same), but there seems no concrete and integrated plans to effectively reduce their share over the coming decades. After going through several reports published by world renowned organizations, no one seem to be focusing on the progress of the system altogether but in parts and in isolation.


I shall not highlight the levels of pollution for different human urban settlements as they are already under so much of media coverage. Let’s just consider one of the two earliest megacities of the world – Delhi and Beijing. One of the reasons behind discussing these cities is the kind of impact they have on their respective national planning approaches followed while planning cities. Also, the two nations involved are about to experience world’s largest share of human migration from living in rural spaces to urban counterparts and there is still a lot of planning activity to be seen by them. The inhabitants of both the city are inhaling air that doesn’t fit with human cycle, they are generally tend to buy bottled water in the absence of potable municipal water, noise levels are found as high as not considered fit for human hearing and may even damage ear cells at some nodes. 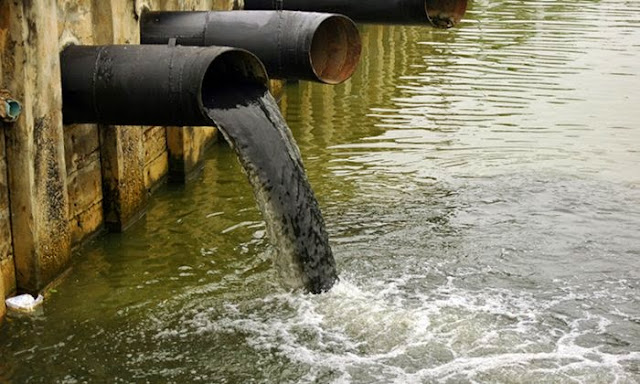 Over 4 crore of human beings are living in the urban agglomerations of these two cities and they aren’t getting quality basic human living requirements, but the countries are still said to be achieving human development. Both the countries annually tops in the charts of the amount of development made. I would like to emphasize that if it is termed to as development then the personalities concerned surely lacks either a multi-disciplinary vision or their personal gains over-rides the benefits of the human society. What the Indian government has done to curb the levels of pollution in the national capital can be termed as playing with the lives and humanly aspirations of the present generation and also of those yet to get born. Development isn’t just building physical infrastructure for the people to get employment – the picture is pretty larger which is generally left unwatched.


These cities have to take some strict steps. Such Steps are needed to be taken which increases the system efficiency and not to counter the issues which arise over time. The future of our civilization is in the hands of our cities but sadly they aren’t properly taken care of. The human race must be big enough to admit their mistakes, smart enough to profit from them, and strong enough to correct them if we all are looking for a better life ahead.