A city acts as a carrier of various communities living collectively as a part of urban ecosystem which gives rise to new dimensions to the ‘cultural’ being concept forming a sub-culture which can be stated as a mix of various cultural and social attitudes of the set of communities inhabiting. Communities are a source for the efficient development of any urban settlement. From the communities in which the nomad's used to live to the communities of advanced human beings of present time– they have served as the guiding lamp for all the developments made by the race of humanity.

In the complex structure of modern urban settlements, communities will play a much larger role if various inclusive development schemes, policies and concepts are to be applied effectively and wisely.

The ever increasing rate of conversion of rural spaces into complex urban spaces, especially in developing nations should be governed by involving rural communities in the whole developmental process – isolation of whom may degrade the overall community and social life. In the gentrified Hauz Khas Village, New Delhi – the village gives one a feeling of something related with urban fantasies, but the ignorance of the villagers and lack of encouragement schemes towards community participation programs has resulted in creating a social gap among the two set communities, which may create a sense of being inferior among the villagers who are living there for over decades.

Social diffusion and its process inter-relating it with the local prevailing conditions should be studied while performing any city planning exercise. Social diffusion refers to the process of ideational and behavioural change fostered by social interactions.

For instance, an Architect plan and design a residence to the upmost use of resources and making it functionally viable and flexible. The success of the functioning output however will be directed by its inhabitants – their ignorance and lack of maintenance may result in the depletion of the structure in terms of several things related. The same concept if applied to the city planning, development and growth process, it may be concluded that how the citizens and communities are a part of – which can be said to their bigger living space/house i.e. the urban ecosystem and their responsible behavior may change the entire course of development pattern of the city they are living in helping in the process of Global Development at large.

The Community based Health Planning and Services (CHPS) was launched in Ghana in response to the need for improved primary health care which consisted of a phased schedule of various researches which eventually led a shift in the system from a clinical facility – focused approach to a community based approach. 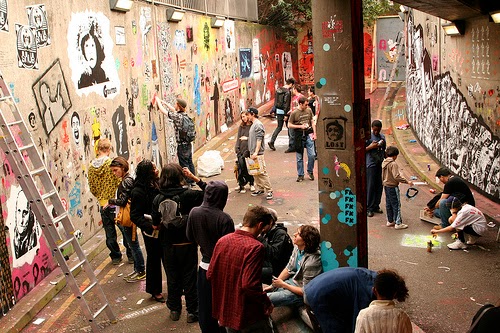 For governments and authorities – they should focus on launching various citizen awareness initiatives besides running behind and focusing on infrastructural and economic development which too are pretty essential, encouraging the participation of the citizens and communities with schemes such as – ‘Traffic Rules, Knowledge and Safety’, lack of which is the main reason for the rising problem of traffic congestion; ‘Social Awareness Schemes’ imparting significance of higher gradient of social diffusion which will eventually increase the safety and security issues ; ‘Moral Value Schemes’ which will help in various key issues of rising waste consumption in dense settlements ; ‘plantation of trees and plants especially which are native to the region’ which will help in reducing the carbon footprints to some extent and also increase the level of the quality of life of the citizens ; ‘Aquifer and Hydrology Awareness Schemes’ which will help in the optimization and conservation of resources and also will help in the preservation of aquatic life through a larger view. These are some of the options noted down which may help in  encouraging community participation and eventually may help in increasing the efficiency of the urban ecosystem of which the communities are part of.  These are important especially for the developing world – else the whole process of first investing in the urbanization process and then finding solutions to make it sustainable will take comparatively much more time. Moreover, there’s also no point in repeating the mistakes committed by various human settlements in the past – and that too in an era where both density of population and economic investment are relatively higher than ever before. 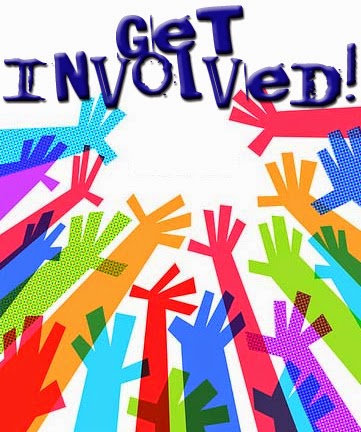 Its also important for the citizens and communities to get involved in the developmental activities, feedback planning, optimization of resources in the run in making the cities provide the life based on the basic living human values and work as an efficient and sustainable system.

From Despotism to the age of complex Democracy – ways of governance has changed depending on the information available and advancements made in the field of science, technology and other disciplines which has from time to time has increased the overall complexity of human settlements. The complexity of the dense settlements that the global development is experiencing with the rise of various megacities do need to encourage the participation of the citizens, utilizing the manpower available for improvement in the quality of life to the maximum and optimizing the usage of the resource by creating awareness and involving its communities.