Can Urban Planners be defined as the 'doctors of the urban spaces'? A Doctor is more responsible I guess. 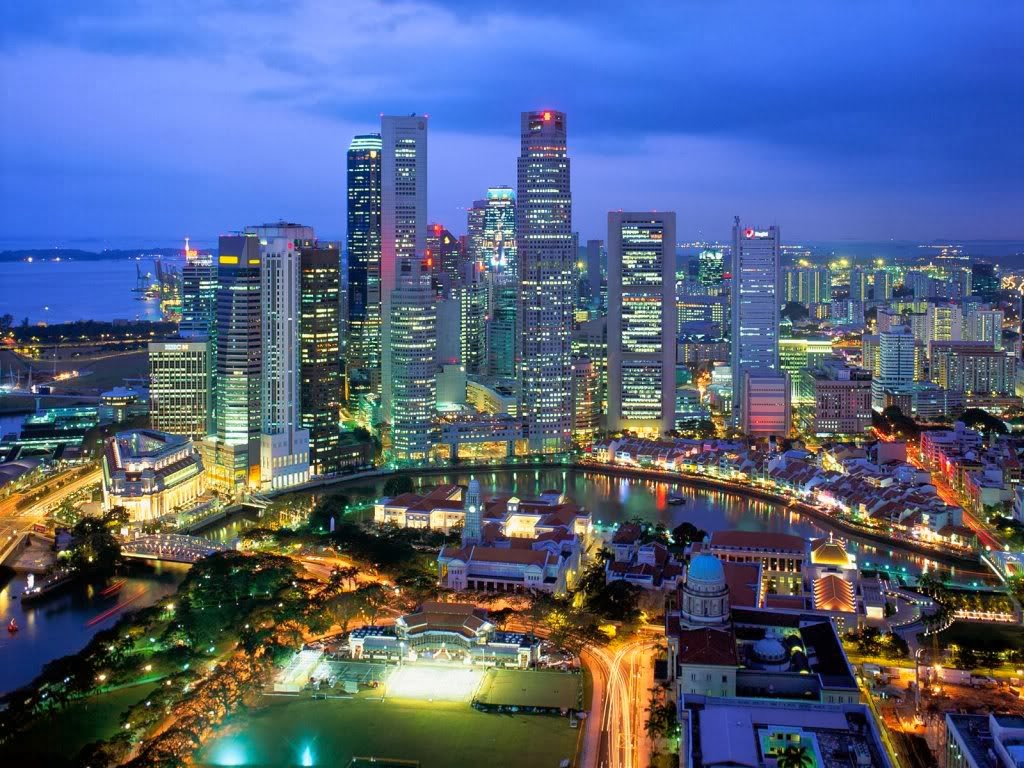 As a human being has his lifetime, cities also takes birth, grows into an adulthood stage and then decays in the end. As the race of humanity has advanced in the field of medical sciences and decreased the mortality rate, the same strategy may be followed for curing up the cities and to increase their lifetime. But the measures so far taken, especially in the developing world (though the rate of population growth is more) and in the developed world as well, the scenario may have been better if we could have taken steps in a more co-ordinated manner. We can only learn from our past, can do some constructive work in the present to build a healthy future. Louis Wirth related the process of urbanism, industrialism and capitalism: ‘it is particularly important to call attention to the danger of confusing urbanism with industrialism and modern capitalism’. Wirth strongly held the view that the true effect of urbanism will occur only with the evolution of the cities and the cultural interactions of the immigrant people over a period of time. Therefore, the principle for the healthy construction of social structures and society can’t be forbidden as planners designs the urban spaces for the human beings to live in, but it is the society that eventually leads in shaping the cities in accordance with its needs and comfort. Cities are a product of growth rather than of instantaneous creation. Lewis Mumford described city: a geographic plexus, an economic organization, an institutional process, a theatre of social action, and an aesthetic symbol of collective unity.
The profession of urban planning is young comparatively (related with the advancements as a discipline) and its theories have experienced significant changes over the period of last century in terms of developments, evolution and scale of the subject. Heather Campbell defines planning as the interface of knowledge and action ; ‘as an activity concerned with intervening and taking action to realize better place-based outcomes, one might assume that the better informed such judgements are, the better the resulting outcomes are likely to be.’ The process of urbanization is at a rapid pace which leaves the human race with less time to think (related to the span-time of the various transitions experienced by the race of humanity), research and make necessary and appropriate shifts towards the contemporary urban planning approach. The scenario in terms of technology and advancements is changing every moment and thus a change in the approach generally followed by the urban planners is required to help save the existing urban spaces by reviving them sustainably, as per human living values and human-nature relationship and also to help save the process of urbanization which is yet to be done in the developing countries. Cities have evolved into a more complex space inter-linked by a number of natural systems, disciplines of humanities, social sciences, economics, politics, anthropometrics, environmental science etc., and thus the development and the growth of them has also changed significantly.
Since larger countries like India and China are still on the developing track and there is still very much left as far as the Urbanisation is concerned and countries which sets them as developed will be involved in a more intense and advance developments, hence the usefulness and responsibility of the urban planners will increase substantially and they should be in a position to solve the urban problems successfully. It is a real high time for the fraternity to learn from the failures committed in the past and try to enhance and improve the success story to build the real sustainable cities of the future. The cities have to be stopped taking as physical entities. The job of the urban planner directly influences the lives of the thousands of people and hence the exercise should be done based on the wider aspects of the modern urban settlements. He can be said to be performing a bigger task than being performed by a doctor at his profession or by an engineer advancing towards technology, as the role of the urban planner is to provide a healthy medium for all the professions to flourish. The productivity of the inhabitant is managed by him at large. The responsibility is big and I’m sure the fraternity will grasp it with both hands.
“And, finally, we have to be rather modest. Urban planning is not an exact science. We are all still learning in all parts of the world. Nobody possesses a complete methodology which is "fail proof," so we have to learn, we have to face our own failures, acknowledge them and learn from them, and eventually we would be able to demonstrate that urban planning really adds something to a city and makes a city more efficient. "
ALAIN BERTAUD (former chief urban planner, World Bank)